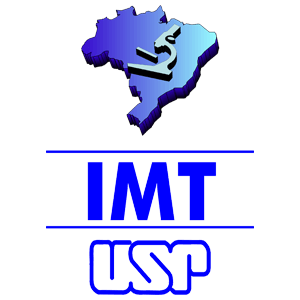 A collaboration in international research has been studying the genetics of the Zika virus in Brazil and abroad, providing a new understanding of the disease and its rapid spread through space and time. The research has significant implications for public health and has the potential to improve responses to future outbreaks.

The research, published today in Nature, was conducted by the Universities of Birmingham and Oxford, in partnership with FioCruz Bahia and the University of São Paulo, in addition to the support of the Ministry of Health.

By performing genome sequencing to understand the genetic makeup of the virus, the team was able to track the spread of the virus throughout Brazil. The study showed that the establishment of Zika in Brazil – and its spread to other regions – occurred before transmission in the Americas was discovered. From the revelation of this “hidden” epidemic, the results will help scientists better understand the relationship between the Zika epidemic and reports of problems in births and other diseases.

With little knowledge at the time about the epidemiology and evolution of the Zika virus, the researchers traveled 2,000 km throughout northeastern Brazil in June last year. The team traveled in a micro-bus equipped with modern mobile DNA sequencing devices and tested samples from more than 1,300 patients infected with the virus.

In February 2016, Zika was declared a “Public Health Emergency of International Concern” by the World Health Organization (WHO) in response to evidence that the infection may cause birth defects in the fetus of infected pregnant women. The virus can be transmitted from an infected pregnant woman to her developing baby, causing problems, including severe microcephaly – a condition that results in babies being born with a smaller head size.

Dr. Nuno Faria, Department of Zoology, University of Oxford, says: “Although there were probably millions of cases of the Zika virus in Brazil, there were only a handful of known virus genomes before our work. Of the Zika virus is critical to vaccine design and also to identify areas where surveillance is most needed. ”
Professor Oliver Pybus, also from the Department of Zoology at Oxford University, said: “We generated genomes of the Zika virus to establish the epidemic history of the virus in the Americas. We showed that the virus was present in Brazil for a full year before the first confirmed cases In May 2015.

“We also found that the Northeast of Brazil, which was the region with the highest number of cases of Zika and microcephaly, was the connection of the epidemic in Brazil and played an important role in its spread to large urban centers, such as Rio de Janeiro and São Paulo , Before it has spread to the Americas.We now have a better understanding of the epidemiology of the virus. ”

During the genome-wide sequencing journey across Brazil, the researchers used the Minion portable DNA sequencer from Oxford Nanopore Technologies, which began as a spinout company at Oxford University. The portable device weighs less than 100g and is powered by the USB port of a laptop, so it is ideal for field work across the country.

“Genome sequencing has become a powerful tool for the study of emerging infectious diseases, however sequencing the genome directly from uninsulated clinical specimens remains a challenge for viruses like Zika,” said Nick Loman of the School of Biosciences University of Birmingham.

“We have developed a new protocol that allows real-time genomic sequencing – vitally important in viral outbreak management, because it can provide a real insight into how a virus is spreading, transmitting, and evolving.

“In addition, using equipment such as portable nanopore sequencing, we were able to conduct emergency epidemiological research faster, to get immediate results while working in the field, or while on the road in Brazil.

“This new protocol will undoubtedly be very beneficial to researchers working in remote areas around the world during times of viral outbreaks.”
The research project was funded by the Zika Rapid Response Initiative Medical Research Council, USAID, and with the support of the Wellcome Trust and the Newton Fund. This underscores the importance of creating reliable interinstitutional partnerships and sharing data openly during field research work focused on the disease.

What is the next step? Professor Luiz Alcantara, from FioCruz Bahia, points out that: “The project is now expanding to other geographical areas of Brazil, where we are dealing not only with the Zika virus, but also with Dengue and Chikungunya, as well as recent epidemics of The threat posed by mosquito-borne viruses in Brazil is serious and there is an urgent need to better understand its epidemiology to prevent its spread. ”

As part of an international cooperation effort to share valuable data and results, the report was published along with two companion articles on the genetics and evolution of the Zika virus epidemic (for more details, see DOI: 10.1038 / nature22400 and DOI: 10.1038 / Nature22402). Zika continues to be a significant threat to public health and the work highlights the need for continued research and surveillance of Zika and other mosquito-borne viruses in Brazil. Together, the documents paint a collective picture of the Zika impact scale, providing potential recommendations for future rapid detection and control of virus outbreaks.

See the paper in: http://www.nature.com/nature/journal/vaop/ncurrent/full/nature22401.html 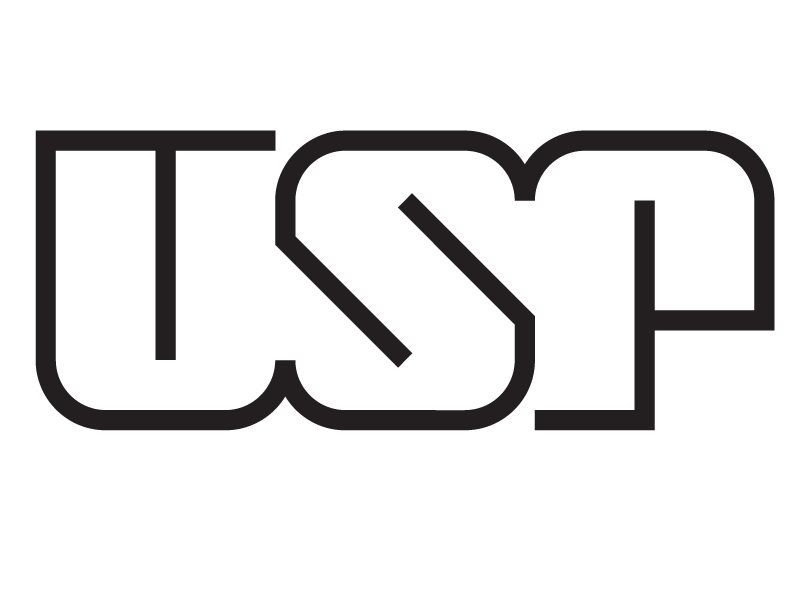